More than 15 FCYD members made the trip to Dayton for the annual Ohio Young Democrats (OYD) Convention on Saturday, May 17th.  Several of our members, including Jen House, Bridgette Tupes and Simone Crawley, presented breakout sessions during the convention.

Elections for some of the OYD officer positions were also held.  Several FCYD members were elected into leadership roles at the meeting, bringing the total number of FCYD members on the OYD board to 5.

*Newly elected on May 17th

To learn more about the OYD convention, read this blog post from the OYD blog. 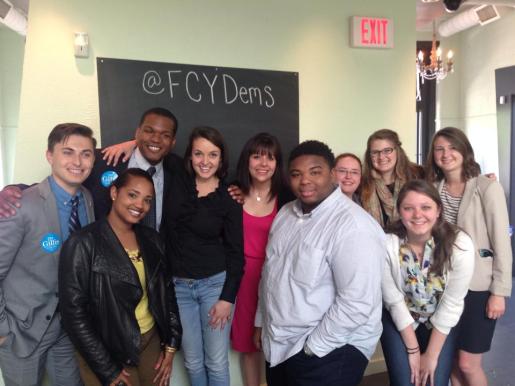 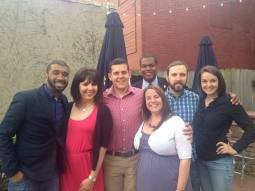 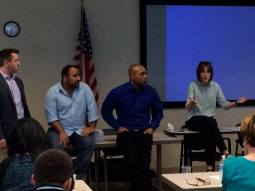 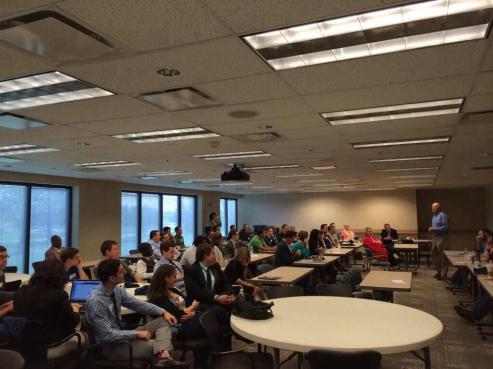 We are a diverse group with a common vision, working to elect young Democrats and advance a progressive agenda in Franklin County.

From advocacy to fundraising, and from socials to major conventions, as young Democrats we continue to be a driving force within the Democratic party at all levels.